Andrew Hanlon hails from the Republic of Ireland, with over 30 years’ experience in the broadcast industry in a career which traverses radio and television, programming, news and senior management.

He took over the role of Chief Executive Officer and MD of TVC Communications in 2017 where he has been on a journey to radically transform one of the largest, privately owned TV and radio broadcasters in Africa, to one which has seen an exponential increase in turnover and profitability, in one of the largest markets in Sub-Saharan Africa.

TVC Communications operates market-leading terrestrial and digital TV and radio channels in Nigeria from its HQ in Lagos.

Prior to joining TVC Communications, Andrew worked as Director of News and Information Programming at Ireland’s leading privately-owned national television station, TV3, owned by Virgin Media, where he was responsible for the channel’s news and daily studio programming. As a founding director of the company Andrew established the station’s award-winning national news service along with a host of other market leading programmes and studio productions.

Andrew’s career in broadcast journalism and news programming began with RTE, Ireland’s state-owned national television and radio broadcaster, where he worked as a journalist before taking the position of Head of News at Communicorp radio station, 98FM in Dublin. He then took up the role of founding Managing Director of Independent Network News (INN), a syndicated national radio news service for the network of independently owned radio stations in Ireland.

Andrew has held numerous board positions in various media companies and currently serves as an ex-officio member of the board of the TVC group of companies. Yemi Adefarakan currently serves as the Group Chief Financial Officer and an Executive Director at TVC Communications. He is a seasoned executive with over 20 years of strong global investment banking, asset & portfolio management, investment risk and financial management experience, and serves on various boards.

Prior to joining TVC Communications, Yemi served as the Special Adviser on Economic Affairs to the Right Honourable Speaker of the Federal House of Representatives, Nigeria, during which he provided advisory perspectives on the macroeconomic landscape, national budget and policy direction.

Before his time at the National Assembly, Yemi forged his career on the trading floors of some of London’s leading financial institutions including; State Street Global Markets, DRW Investments, JP Morgan Chase, Deutsche Bank and HSBC Global Asset Management.

Yemi graduated with a BSc (Hons) from City University, London, in Economics & Accountancy and holds a Master’s degree in International Securities, Investment & Banking from the ICMA Centre, University of Reading, U.K. He is also an alumnus of the Emerging CFO: Strategic Financial Leadership Programme at Stanford Graduate School of Business, USA. She brings over a decade of financial management experience garnered from an assortment of roles held in; treasury, management & financial accounting, project finance and financial planning & investment, within a local and international corporate finance setting. Ronan has worked in commercial media leadership roles for some of the biggest Global names in media and entertainment including: Ogilvy & Mather, Mindshare, Sky, and TV3 (now Virgin Media). His career has taken him across Europe and Africa: from Dublin, London, Prague and now to Lagos

Prior to joining TVC Communications, Ronan had his own successful commercial media consultancy advising media and entertainment clients on how best to develop new and incremental revenue lines. The business had a select corporate client base with a combined turnover of €200M, and played a key role in helping media and entertainment businesses navigate through the challenging global media recession.

Before establishing his own consultancy, Ronan set up Sky Media Ireland where he was Managing Director for seven years and grew revenues to over €100M. He joined Sky after two years helping to establish the commercial management team which successfully launched TV3 (now Virgin Media), Ireland’s first Independent Commercial TV channel.

Before switching to the media side of the business, Ronan worked for advertising and media agencies Ogilvy & Mather and Mindshare in London, planning and buying pan-European advertising campaigns for clients such as Ford and Guinness.

Ronan has an MBA from Dublin City University and holds BA Honors degree in Economics from the National University of Ireland. Babajide Kolade-Otitoju started his journalism career in 1991 as a sports writer with over 26 years of journalism experience both in the print and broadcast media.

Babajide serves as Group Head, Current & Public Affairs at TVC Communications working across documentary and special programming. He is also a senior political commentator on one of Nigeria’s most noted current affairs and political analysis television programmes which airs daily on the TVC News channel. Lemi Olalemi began his career in broadcasting at Radio Lagos and Lagos Television (LTV) as a producer. He later became Director of Programmes at Channels TV (Nigeria), before acting as a technical and programming consultant for MITV and Africa Independent Television (AIT).

Lemi has also been an editorial consultant for ICNL, publishers of THE NEWS and Tempo magazines. In Britain, he worked for the Bank of New York (Europe) and after 11 years in the UK, Lemi returned to a democratic Nigeria in 2008 Presently the Chief Internal Auditor at TVC Communications, Festus in his capacity, examines the company’s financial transactions for accuracy and compliance with company policies, laws and regulations.  He evaluates financial and operational procedures to assure adequate internal control. She is currently the Director of People Culture Experience and Operations at TVC Communications, where she works to create an environment that positions employees to reach their fullest potential.

Kemi is an Associate Member of the Chartered Institute of Personnel Management of Nigeria (ACIPMN), the Society for Human Resources Management (SHRM) USA, as well as the Nigerian Institute of Training & Development (NITAD). An Alumna of the prestigious Cornell University, New York with an advanced Post Graduate Certificate in Strategic HR Management, and holds MBA and Bachelor of Science degrees in Human Resource Management and Accounting respectively from Ahmadu Bello University, Zaria Abisola Agbaje is a corporate attorney, licensed in Nigeria, who graduated from the University of Lagos before attending the Nigerian Law School. She was called to the Nigerian Bar in 2009. LL.B, BL, ACIS (in view).

She has spent much of her legal career representing companies and individuals in business-to-business negotiations, commercial and government contract matters, finance contracts, business counselling and formations, sports and entertainment contracts. 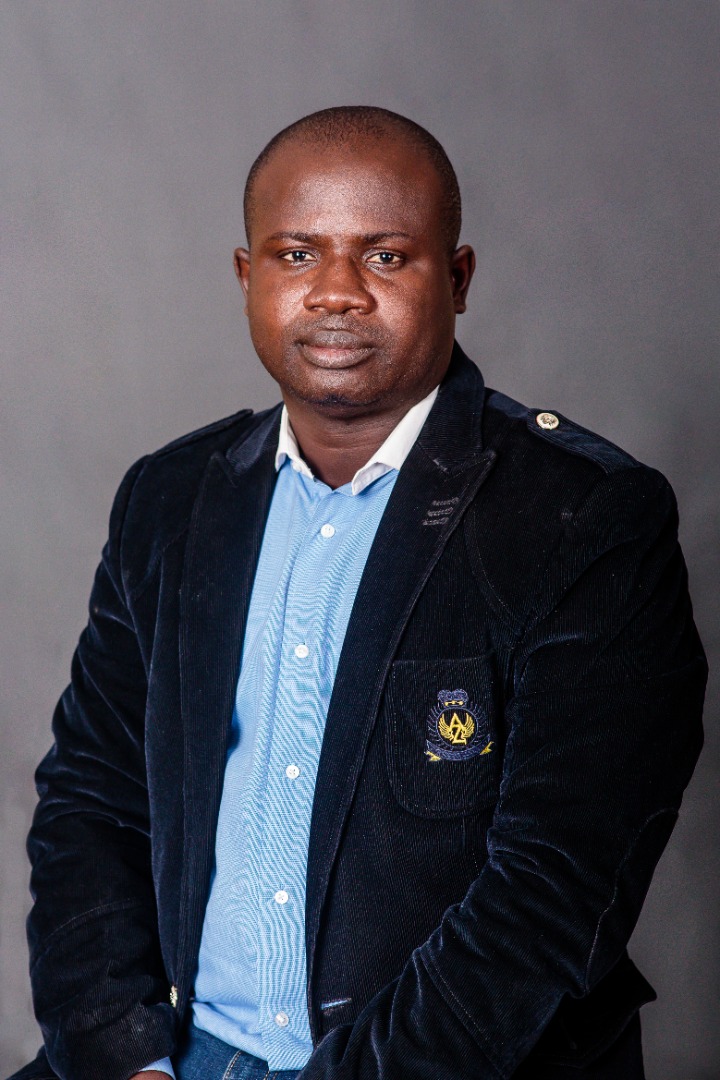 Obaniyi Akinwale  is a Corporate member of Nigeria Society of Engineers (NSE) and Certified Electrical Engineer by Council for Regulation of Engineering in Nigeria (COREN).

A graduate of Electrical/Electronic Engineering from Ladoke Akintola University of Technolgy Ogbomoso with Masters of Science in Information Technology from National Open University of Nigeria and Master in Public and International Affairs from the University of Lagos.

He was previously with Telephone Cable Nigeria Ltd and was part of over 28 Kilometers of fibre optic cable to link Globacom Switching Centres in Lagos in 2004/2005 as a trainee and a stinct with defunct National Electric Power Authority.

At TVC Communications he is responsible for providing technical direction for all aspects of multi-media business and managing the group’s major infrastructure Projects. Folarin is a producer and media practitioner with over a decade of production experience. A lawyer by profession, his experience cuts across various genres of television, while strategic content creation and execution as well as budgeting and the planning of large productions are amongst his forte. He has worked with both start-ups and established media houses.

His responsibilities include working with the CEO to deliver on the strategic and operational aspects of programming for the TVC entertainment channel.